Eshelle Butler is a published Author, Poet, Screenwriter, and Blogger.

Since she was twelve- years- old she has been fascinated with books, films, and storytelling and one day she decided to write a science fiction play which should have been only a few pages long considering her age, but it turned out to be a full- length manuscript that was too elaborate for her and her friends to do in front of a live audience. This was her first writing effort that spawned a lifelong love of writing.

Eshelle graduated from Columbia College Chicago and has a BA in Advertising with a minor in Journalism. She also majored in music at Harold Washington College in Chicago. Although music was something she loved and was strongly interested in pursuing as a career, the art of writing was something that she could never give up and once she became serious about becoming a published Author, there was no turning back. In 2016 after deciding to give up writing once and for all after years of only writing for her own personal enjoyment, she had an epiphany when she discovered the self-publishing company CreateSpace. She had a novel called A Woman of Courage that was collecting dust on her hard drive for a few years and decided what if? She decided to take a chance and get it published. Three months later, she published a brand-new novel in a new genre that showcased how much she had grown as a writer since writing A Woman of Courage. She published what is now called The Blood Oath available now on Amazon and Barnes and Noble. In December of 2018 she released a new novel titled Evil Has No Color. Eshelle is divorced, has one child and resides in a small town outside of her hometown of Chicago . 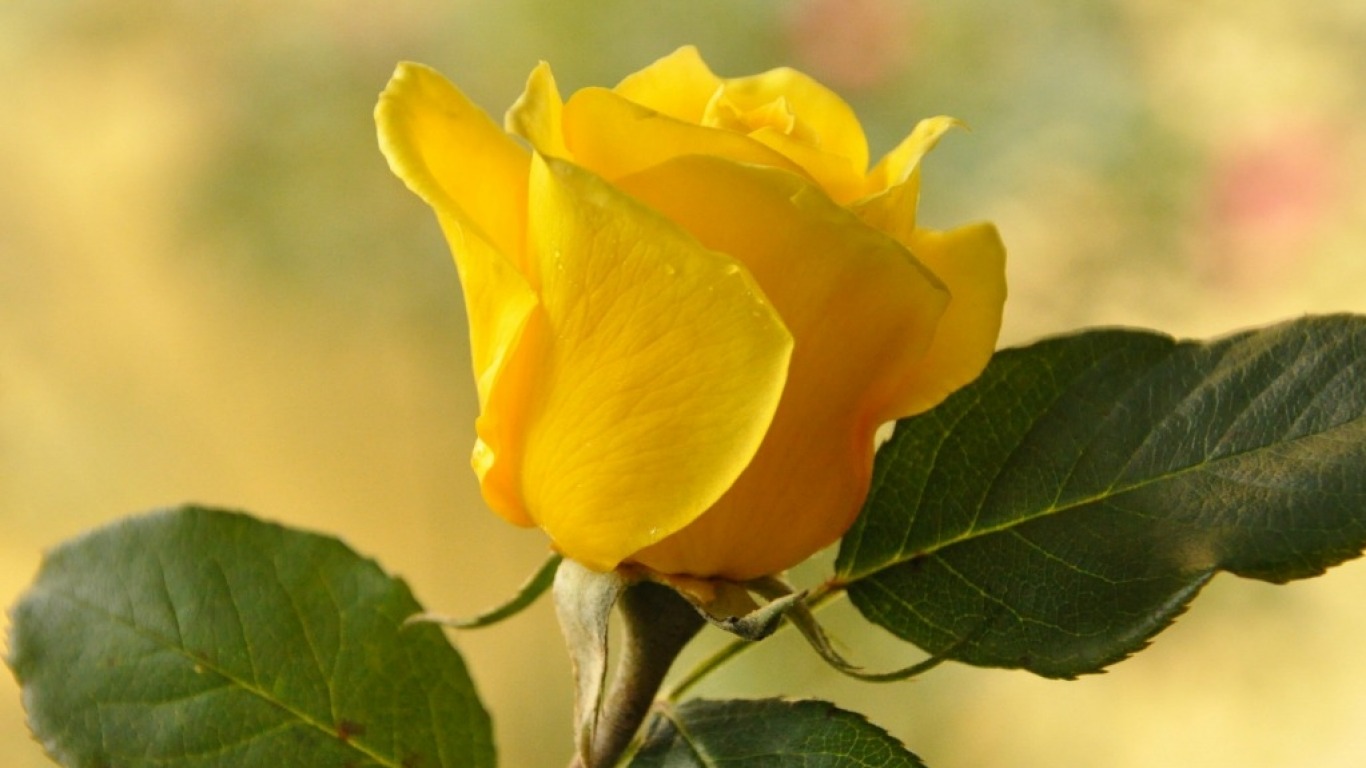