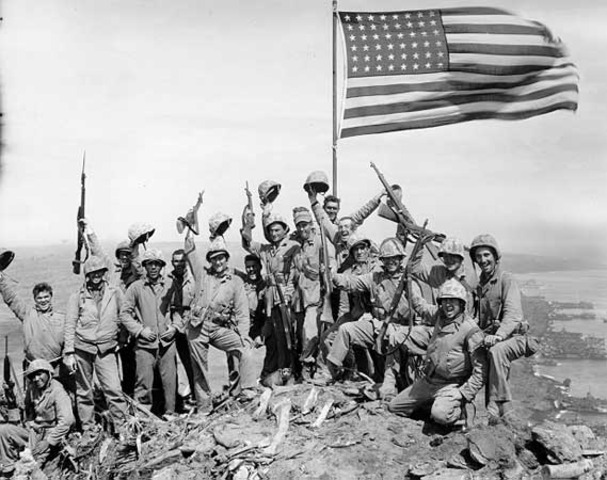 Hey there and Happy Veterans Day! Can you believe it’s been one hundred years since the end of the first World War ended? It began on July 28, 1914 and ended on November 11, 1918. It was one of the largest wars in history that took the lives of nine million combatants and seven million civilians. The war was triggered by the assassination of the Austrian Archduke Franz Ferdinand and his wife by a Serbian Nationalist. This began a war that involved Britain, France, Russia, Italy, and the United States.

I can’t help but think about how much the world has changed since this war began and ended. The United States of America has been getting involved in foreign affairs ever since the first war began, I have often wondered if that has benefitted us as a nation or hindered us. We have made many enemies overseas because we can’t seem to focus on our own problems and tend to try to fix the problems of other countries that have different leaders, different rules, and different cultures altogether. Do we have the right to engage? Or should we look the other way?

Many of the problems in the United States are getting ignored such as the growing problem of racism, terrorism, and drug trafficking. Poverty and homelessness have gone out of control in recent years and nothing is really being done about it. It just continues to get worse. The debate about gun control is still just a debate after years of watching one mass shooting after another destroy thousands of lives. I have my own conspiracy theories about that and the reason why these things are happening but for my own personal safety and the safety of my loved ones, I must remain silent. But unlike some people, I don’t want to just sit back and watch the world burn either. I care about the fate of every single human being on this planet. All of those people who died in WW1 would be shocked if they were alive today to see how our world turned out years later. They would probably cry as so many of us are doing right now. I just hope that there is still hope for the future and that we someday learn from the mistakes we’ve made in the past and the present. That we can put aside our differences and work together, to ensure that this world will still be a safe place for our children and our children’s children.

The soldiers who have died in WW1, WW2 and all the wars that have come after it has apparently not changed anything. We still have not learned from our mistakes but all I can do is hope that someday…we will. Before there is no longer a world to fight for.