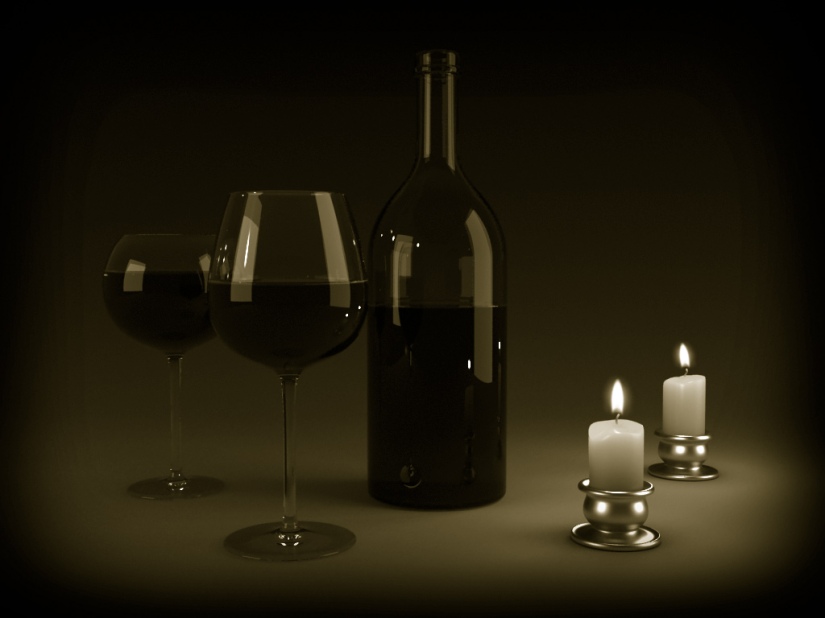 Hey, everyone, I hope you all had a good and productive week. Today I thought I would talk to you about how I got started writing novels in the first place. I must admit though it was not my first choice. I started out writing screenplays and novels were something that I never thought I could write. It started when I read a romance novel for the first time back in 1994. I was still in College and had just started a relationship with the man that became my husband. The marriage didn’t last but my love for writing novels did. It’s funny because I used to think romance novels were silly and unrealistic. I still feel that way and one day decided to write one of my own. It was called Forbidden Fruit. It began with a poem and then went into a story about a young African American girl named Tamera who was abandoned by her cocaine addicted mother when she was a small child. She grew up to be a tough, street smart yet kind and vulnerable young woman who learned how to take care of herself. She carried a gun and didn’t take any crap from anyone. She was invited to visit her rich cousin down south and stay with her for a few days. While she was there, her cousin encourages her to meet a rich and much older man named Roland who was a guest at a party that her family was throwing. They fell in love and the rest I will not say because I was thinking about rewriting this book and making it longer someday. The book was only 175 pages long I think and needed to be heavily edited.

My first book never saw the light of day because I never intended to publish it, I just wanted to see if I could write a romance novel. I proved to myself that I can and I can make it classy or trashy. But I prefer classy.

The book “A Woman of Courage” that was released last year was my starter book. I originally wrote it years ago and did not intend to publish that one either but last year I had a change of heart and decided to publish it after all. I didn’t know what anyone would think of it or its controversial subject matter. Some people liked it and some people thought the book was garbage but that’s ok. I don’t expect everyone to like my work. I have read books by bigger Authors then myself that I hated. You can’t have a winner every time. All you can do is try and if somebody out there likes what you did, that is all that matters. Until next tim