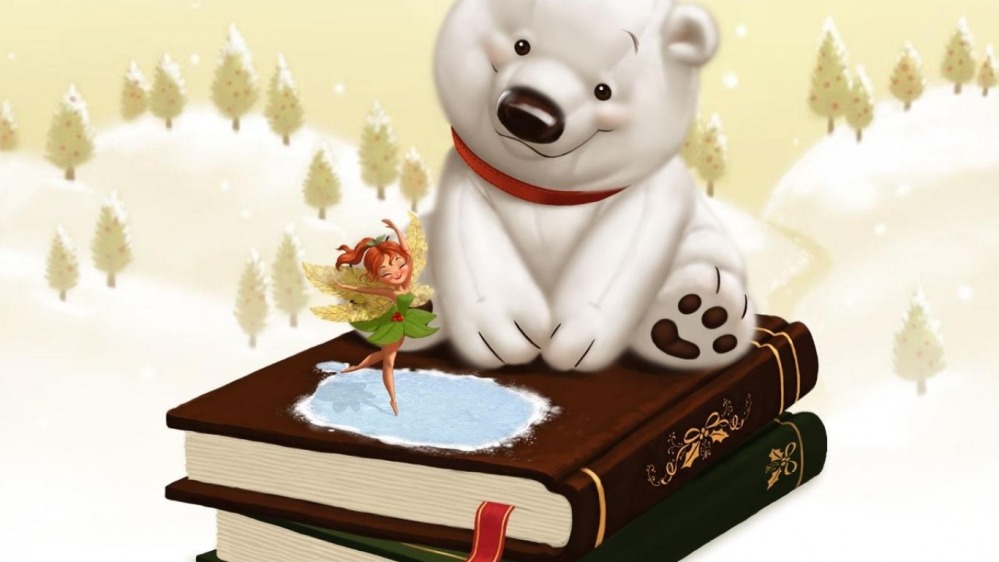 I know you all have been wondering what’s going on with my next book. I wrote a few pages and tried writing it in the first person for the first time and I thought that maybe I just have a hard time writing in the first person, but no that wasn’t the problem. Then I decided to take an old pilot for a television series that I was working on last year but never finished and added it to the story because it was a good story and very similar to the book. I had to convert the whole thing to novel form. But something still wasn’t right about it.

I read it and reread it and stopped wanting to finish it, thinking maybe it was just another case of writer’s block but no. That wasn’t it either. I’m itching to write just as I have been with the last two novels. So after a couple of days of brooding about this, I realized why I couldn’t continue. The plot was not meaningful enough for me to even care about it or its characters and combining the novel with the screenplay was the worst idea I ever came up with because it was just a copout to save myself from having to do extra work on this. I was looking for an easy way out and in the process, I killed my own story.

My stories deserve better treatment this. I’m not going to continue telling this story and my television series will remain exactly what it is. I will continue writing it as it was originally created. This week I decided to start all over again from scratch with a whole new plot and all new characters. It is completely different from my original idea but honestly, it is a much better idea. One that other people will be able to relate to.

I won’t give away the plot because I’m sticking to my no telling rule. If I tell you what it is, I won’t finish it. But it is a lot more serious than the original idea and is more in tune with what’s happening in the world today. There are no supernatural events in this story like in my previous book “The Blood Oath.” It will be just straight drama. The age group is for grownups and teenagers but not children. It is very much an adult story and although it is being told from the point of view of the teenage son in the story, it is by no means a teenage story. I like where it’s going so far and I’ll keep you posted during its development.

I know I’ve been having some issues writing another novel. I’m a little burnt out from the last one but I don’t want to take a break because I’m afraid I’ll get blocked and then you may not see a new book from me for an entire year. I’ve got a lot on my plate right now and only have time to right late at night, so don’t be alarmed. I’ll be ok. I’m just under a lot of pressure in other areas of my life at the moment. Have a great day people. Until next time…